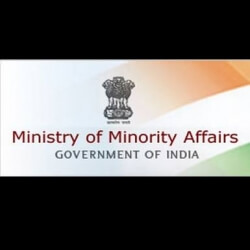 The Ministry of Minority Affairs, a ministry of the Government of India established in 2006. It is the apex body for the central government's regulatory and developmental programmes for the minority communities in India, which include Muslims, Sikhs, Christians, Buddhists, Zoroastrians (Parsis) and Jains notified as minority communities under Section 2 (c) of the National Commission for Minorities Act, 1992. As of 26 May 2014, head of the ministry, Minister of Minority Affairs is the cabinet minister Najma Heptulla.

Share about Ministry of Minority Affairs: Government of India