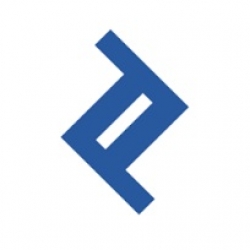 Toptal is an American company that offers vetted freelance software engineers and designers to companies in need of freelance talent. Toptal employs a screening process to evaluate freelancers from around the globe and has an acceptance rate of around 3% of applicants. The company was founded in 2010 by Taso Du Val and Breanden Beneschott Du Val used to work for Fotolog and Slide, and was selected by Forbes magazine as one of its 30 Under 30 Enterprise Technology entrepreneurs of 2015. The company has stated that it has over 2,000 clients. Toptal clients include Airbnb, JPMorgan Chase, IDEO, Axel Springer SE, Pfizer, and Rand McNally. The company's investors include Andreessen Horowitz, Adam D'Angelo of Quora, and Ryan Rockefeller, among others. On October 7th, 2015, Toptal announced the launch of Toptal Designers, as covered in TechCrunch. In November 2015, Toptal was also ranked the #1 fastest growing talent marketplace in North America by Deloitte's Technology Fast 500 award.