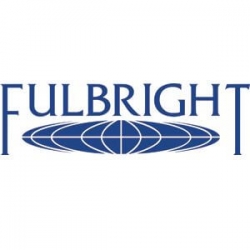 Courses offered by the universities

Open to citizens of Hungary

Eligible universities in the USA

Scholarships for students in Russian Federation 2023