× You need to verify the email id provided. Click here to resend verification email
Update your status of this course 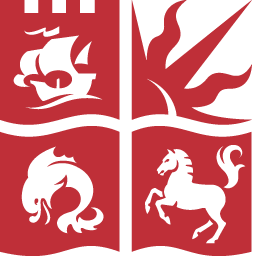 Currently, I'm a student of Varna University of Management. Regarding my experience in visiting different kind of business schools, process related to one of my researches, as well as interviewing different students about the policies of their schools, the efficiency of their lectures held, the appropriate assessment of their assignments, and the overall effectiveness of the subjects set in their schedules, I can proudly ascertain that Varna University of Management is the number one business school in Bulgaria.

Currently, I'm a student of Varna University of Management.

One of the following:

Dissertation.
The English curriculum is under review and may change for 2017 entry.

Report inaccuracy in this page

One of the following:

Dissertation.
The English curriculum is under review and may change for 2017 entry.

Questions about this Course

Ask a question related to this Course

Please note that you are sending this email to the University official. If your query is irrelevant, you will never get response.

I agree that I am sending a professional email to the University.


Let know that your interested to apply to this course

Are you planning for your next degree ?